Here are the wolves you should be familiar with that appear in WS. (Wolf Song)

This is the main character in WS. She is a bit shy when you first meet her, and if she gets a chance to call you on something then she will. However, she is open to new ideas... and things that might make others mad or sad, intrigue her. She is not easily hurt and knows how to 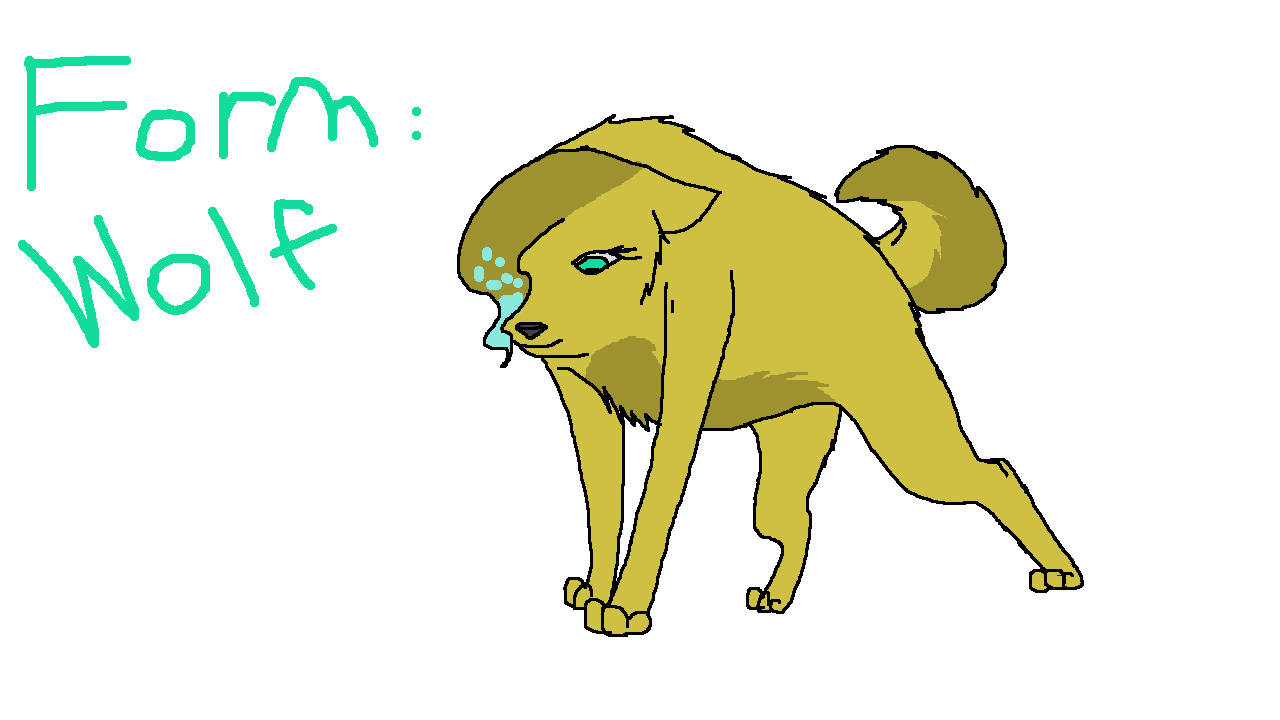 stand on her own four paws. The only time she is closed minded is when it comes to her family. She hates her dad because he left her and her brother and mom when she was just a pup. She was too young to remember him. She just knows bits and pieces of him being around and then leaving. Her mom oppressed her. Her mother was one of those moms who was way too overprotected, and it drover her daughter to do something so horrible that she had to run away. Alador, 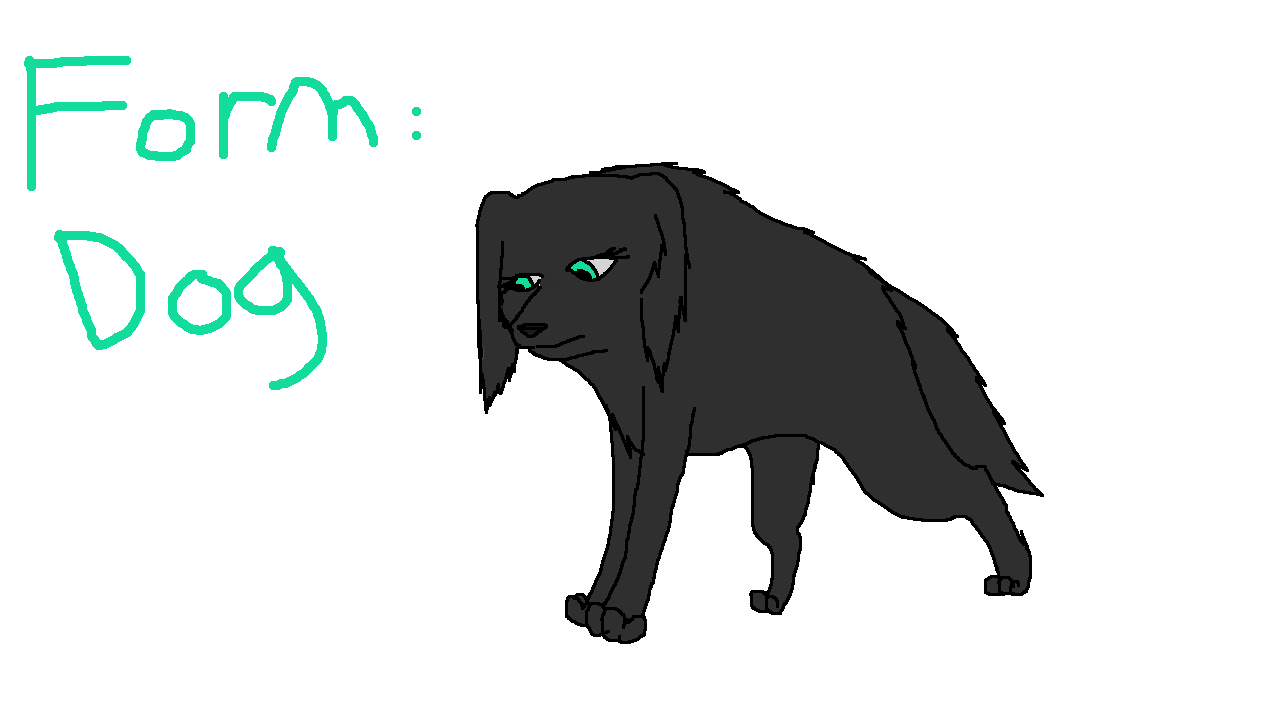 her brother, is her only true friend. He followed her when she ran away and stuck with her until he was abducted from her by The Death Alpha. She still blames herself for running away while he was being taken.

Here's a good nature'd wolf. He is easily startled in the beginning of the film, but as it progresses and he learns how to fight, he becomes strong in his beliefs and knows exactly where he stands. He knows what is right and is 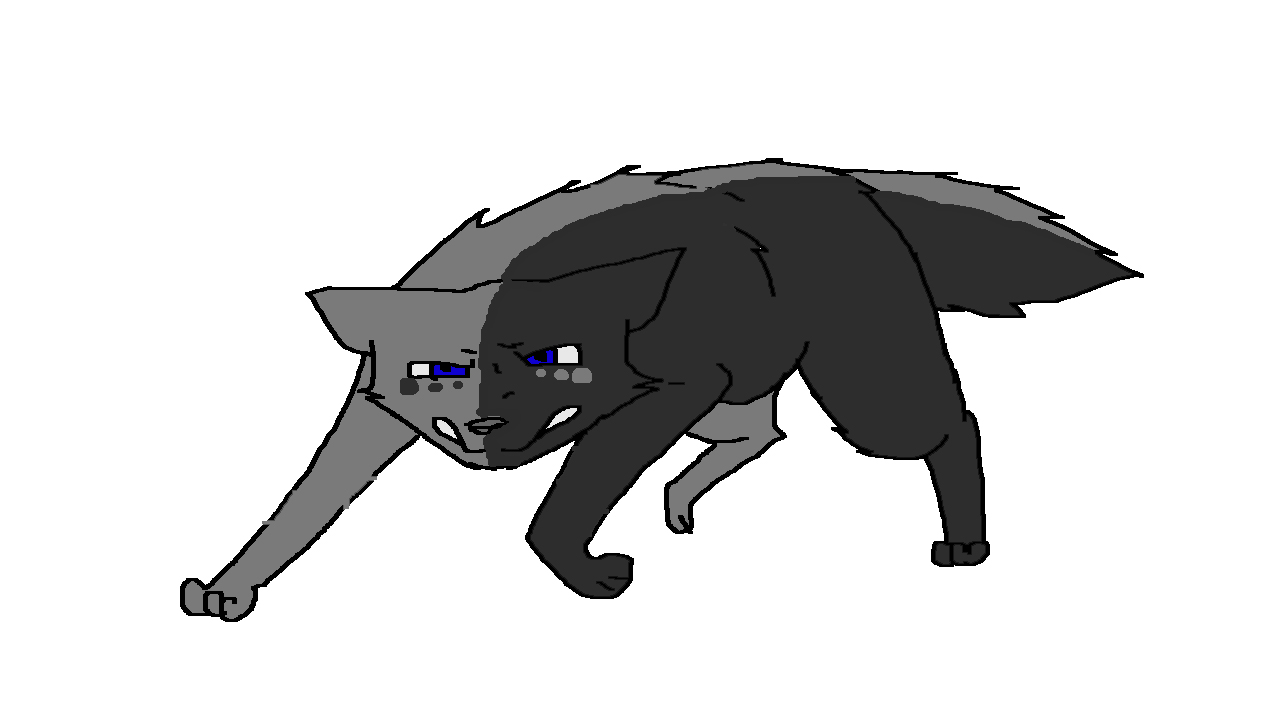 willing to pay the ultimate sacrifice to protect it. He is more introverted in the beginning, and allows his sister, Kara, to talk for him. He is also known to have a crush on Onora. But they hadn't been together long enough to actually be involved too much with each other. He loves going to the beach and his motto in the movie seems to be 'you always have a choice.' He always held hope that his dad would return and he loves his family unconditionally.You can't get him to stop loving you once he starts. No matter what you do, he's the type to stay with you through thick and thin. His loyalty bypasses normal standards to a high degree.

He is a little bit introverted. But he is a great leader. When he was young his land was overtaken by The Death Alpha. He escaped with his brother and sister, but it is implied that his brother is dead in the movie because of a conversation between Kara and Arrow' 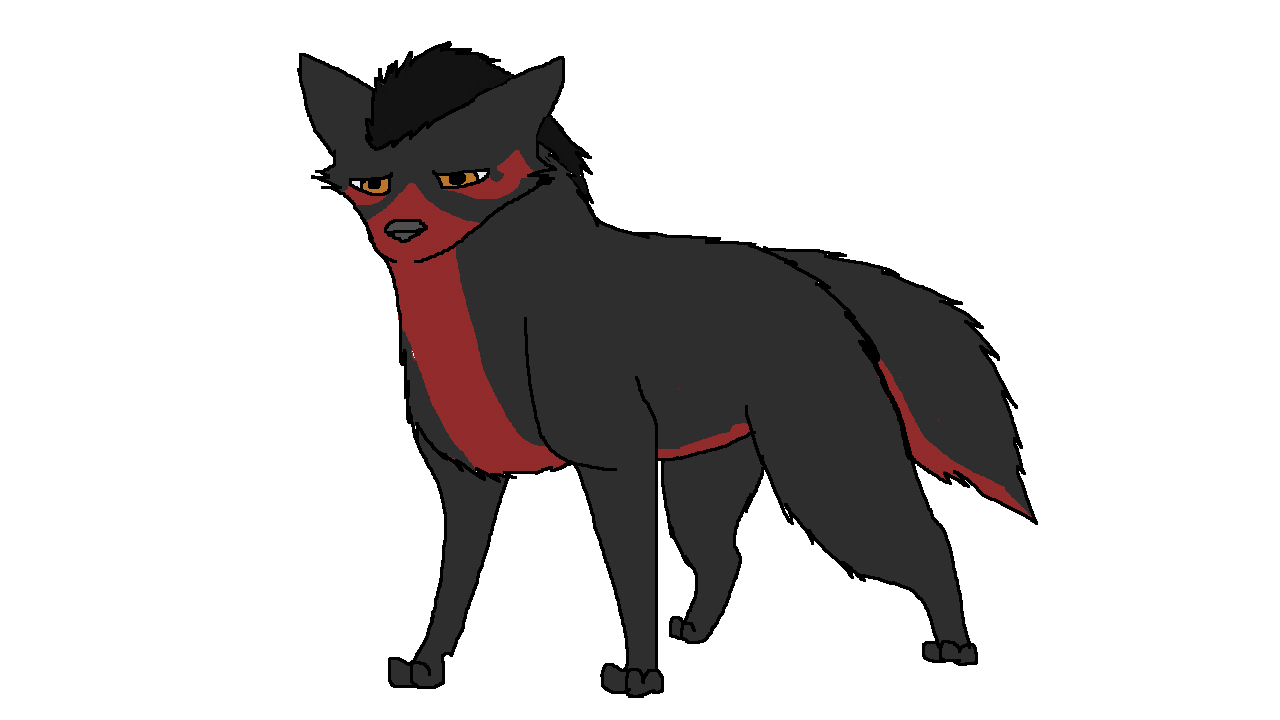 s mother. However, his whereabouts are still unknown. He takes care of his remaining sister however, and is WAY over-protective of her mainly because of their past. Kara bumps into Arrow on accident when she is training with her mentor Onora. He goes to camp with them and ends up falling for Kara.